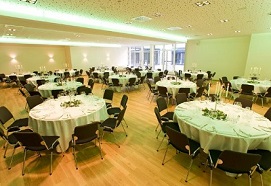 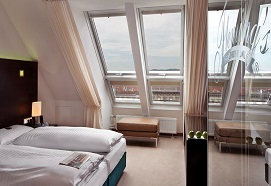 Vienna is the capital and largest city of Austria and one of the nine states of Austria. Vienna is Austria's primary city, with a population of about 1.8 million (2.6 million within the metropolitan area, nearly one third of Austria's population), and its cultural, economic, and political centre.

Vienna’s history dates back to the first post-Christian century when the Romans established the military camp Vindobona. Today’s cityscape is characterised by the abundance of baroque buildings created mostly under the rule of Empress Maria Theresia and Emperor Franz Joseph, who was largely responsible for the monumental architecture round the Ringstraße.

Apart from being regarded as “The City of Music” because of its musical legacy, Vienna is also said to be "The City of Dreams" because it was home to the world's first psycho-analyst – Sigmund Freud. Vienna is Austria's main center of education and home to many universities, professional colleges and gymnasiums (high schools).

Vienna is known for its high quality of life. In a 2005 study of 127 world cities, the Economist Intelligence Unit ranked the city first (in a tie with Vancouver, Canada and San Francisco, US) for the world's most livable cities. Between 2011 and 2015, Vienna was ranked second, behind Melbourne, Australia. For eight consecutive years (2009–2016), the human-resource-consulting firm Mercer ranked Vienna first in its annual "Quality of Living" survey of hundreds of cities around the world, a title the city still holds in 2016. Monocle's 2015 "Quality of Life Survey" ranked Vienna second on a list of the top 25 cities in the world "to make a base within."

The UN-Habitat has classified Vienna as being the most prosperous city in the world in 2012/2013. The city was ranked 1st globally for its culture of innovation in 2007 and 2008, and sixth globally (out of 256 cities) in the 2014 Innovation Cities Index, which analyzed 162 indicators in covering three areas: culture, infrastructure, and markets. Vienna regularly hosts urban planning conferences and is often used as a case study by urban planners.

Vienna is without a doubt a destination of the 21st century. It has become the centre for medical education. Read any article about the fastest growing city in the region and it’s almost guaranteed you’ll see the words ‘ambitious’, ‘record-breaking’ and ‘staggering’. This meteoric growth has not gone unnoticed, and each year thousands of experts arrive to claim a slice of the action.

Euro Psychiatrists 2018 welcomes you to the exciting city of Vienna!! 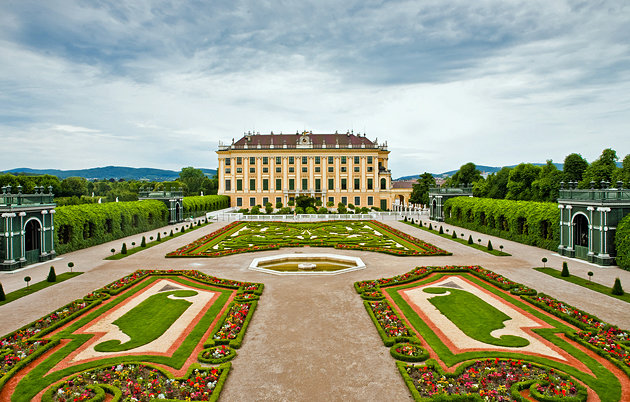 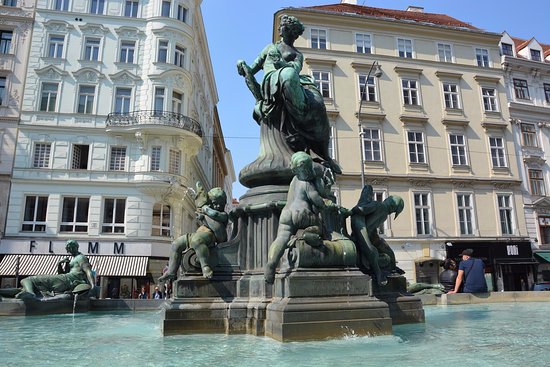